FTFriday Alert! Take 50% Off 3 Select Seagate Internal Hard Drives When You Use The Code: FTFridayShop Now

The Aputure Light Storm 300x (Gold mount) Bi-Color is Aputure’s latest point-source LED and is the first bi-colour Bowens mount light fixture to be compatible with optical lens modifiers. By combining the latest optical colour blending technology with Aputure’s dual-colour LED chipset, the LS 300x can utilize the Fresnel 2X and Spotlight Mount to give you unprecedented flexibility from a single fixture. With a simple turn of a dial or press of a button, you can adjust the fixture’s white light CCT output between 2700K-6500K in just seconds. And utilizing the same robust lamp head and control box design as the 300d II, this light is built to handle any filmmaking challenge. 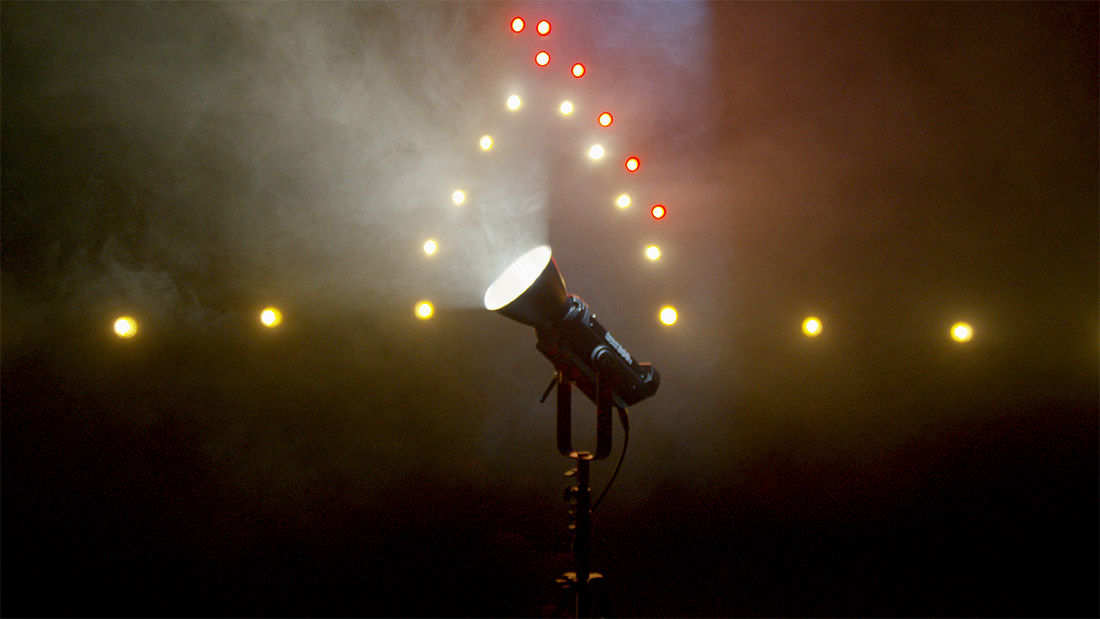 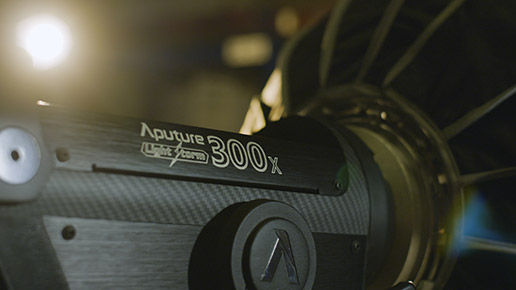 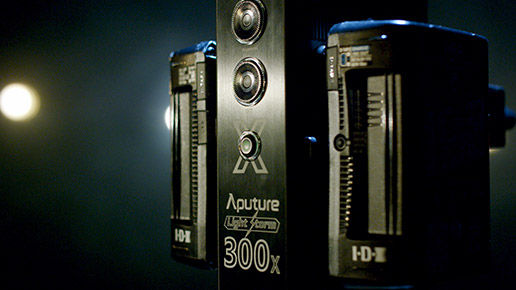 With your aputure light storm 300x, comes a carrying case for easy travel.

Carrying Case
More From Aputure
View Page
Specs
Reviews
Q & A
If you want to share this elsewhere, you can click the link below to copy it
Copyright © 2020 Polyline Corp, a Magnasync/Moviola Company.